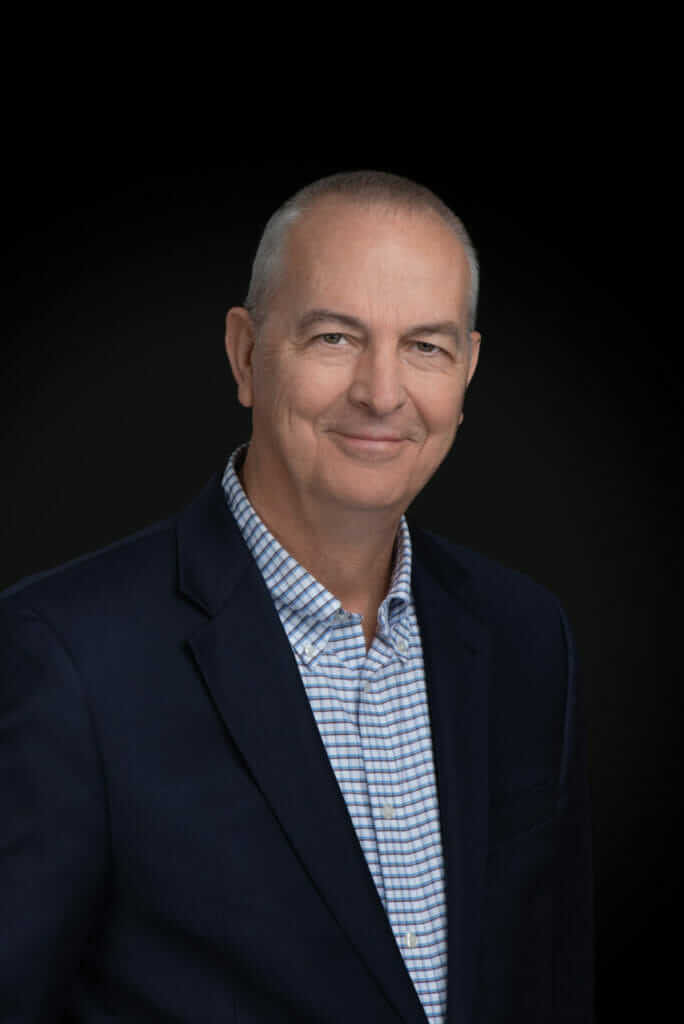 Steven started at MTC during high school as a technician and developed an interest in materials testing and soil mechanics. After earning Bachelors and Masters Degrees from the University of Michigan, Steven worked for Woodward Clyde Consultants in Wayne, NJ and metro New York City. In 1985, Steven returned to MTC as Geotechnical Project Engineer and became President after his father became ill in 1990. Steven has always enjoyed the challenging geotechnical projects, growing the business, setting high standards and helping develop internal leaders. Achievements include receiving MSPE’s Western Chapter Engineer of the Year award, being an ACIL Board member for 12 years, and serving as his church council’s president. Steven also “invented” the low-mobility grouted micropile in 2001 for supporting structures in bedrock with voids.