we are A collective of amazing people striving to provide trustworthy results.

When you join the MTC team, you’re not getting hired for a job — you’re on a career path. You’ll be treated with respect from your peers, and be rewarded with an excellent competitive compensation and benefits package. Come grow with us!

You are starting your career when you join the MTC team. 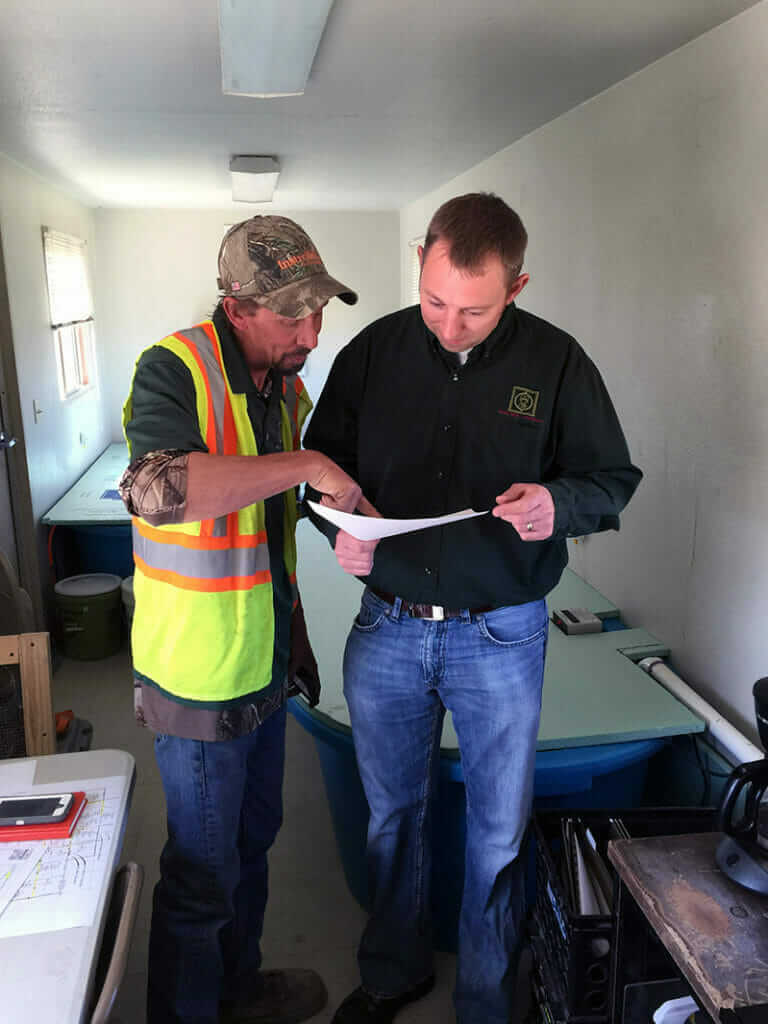 Our culture is present in all parts of our company and our employees’ lives. We have developed a standard to which our team holds itself too. We are committed to our Core Values:

With this we know we are providing our clients with reliable results and solutions for their projects.

we offer our team members: Materials Testing Consultants, Inc. (MTC) is a multi-disciplinary firm that specializes in geotechnical engineering, construction materials engineering and testing, and environmental consulting. MTC was founded in 1968 and has earned a reputation in engineering innovations that provide reliable and cost effective solutions. We regularly team with municipalities, state agencies, architects, developers and private clients by applying our skills and knowledge of the engineering challenges and solutions. We provide service from both our corporate offices in West Michigan and our Southeast Michigan office; our services cover the entire Great Lakes Region. MTC is an equal opportunity employer.

WHAT OUR Team Members HAVE TO SAY ABOUT US

“There is so much friendliness throughout the company”
“I enjoy the regular meetings of new people in new places doing new things.”
“I have never felt more appreciated working for a company that promotes hard working employees within the company.”
“I consider it a huge accomplishment to have a career that involves the degree I earned in college.”
“The challenge of meeting a variety of clients' needs while utilizing the efforts, skills and knowledge base of my team members.”
“I love the variety of clients and projects that I’m fortunate to be involved with on a day by day basis”
“the strong mentoring philosophy of my supervisors has been a great experience since I started with MTC over 8 years ago after graduating”
“The group of people that I work with are enjoyable and respectful.”
“Working for a small, family owned business is great. You really get a chance to build relationships with your co-workers”
Previous
Next